How to identify Mind Your Own Business.

It has shiny, waxy leaves. It is low growing but with a tight knit. The leaves are about the size of a small pea in diameter.

What to do if you have Mind Your Own Business 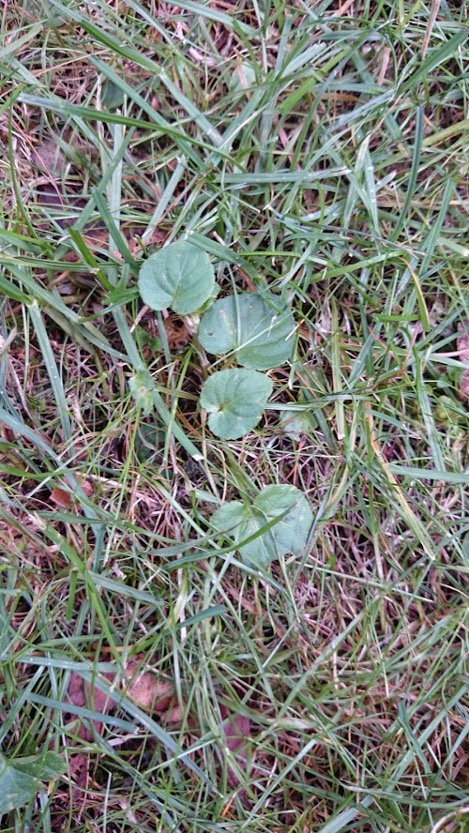 Mind Your Own Business is a very difficult weed to treat. Not only does it have glossy leaves which disperse herbicide’s but they also have microscopic hairs which prevent the herbicide’s getting any real contact with the leaf. At LawnsOne we recommend that you strip the affected areas with a shovel just under the surface of the soil to remove the majority of the plant and dispose of it in your green bin (do not compost), then re-seed or turf the area. The plant will return but keeping on top of it is the key. Hand weeding smaller areas are much easier once it has been stripped initially.

How to identify Celandine

You will become aware of Celandine around March time. It has glossy leaves about the size of a 10-pence piece and vivid yellow flowers. They are part of the buttercup family of plants and have a tuber in which they store their food. They are almost impossible to control because of this. However, they are short lived, anywhere between 4 and 8 weeks, and then you will not see them until they sprout again the following year. At LawnsOne we don’t recommend any chemical control as it will be wasted. Regular mowing during the growing period will make them less noticeable until they fade away at the end of April.

Perfect for the green-fingered and garden proud LEARN MORE

For lawns that need a little extra attention LEARN MORE